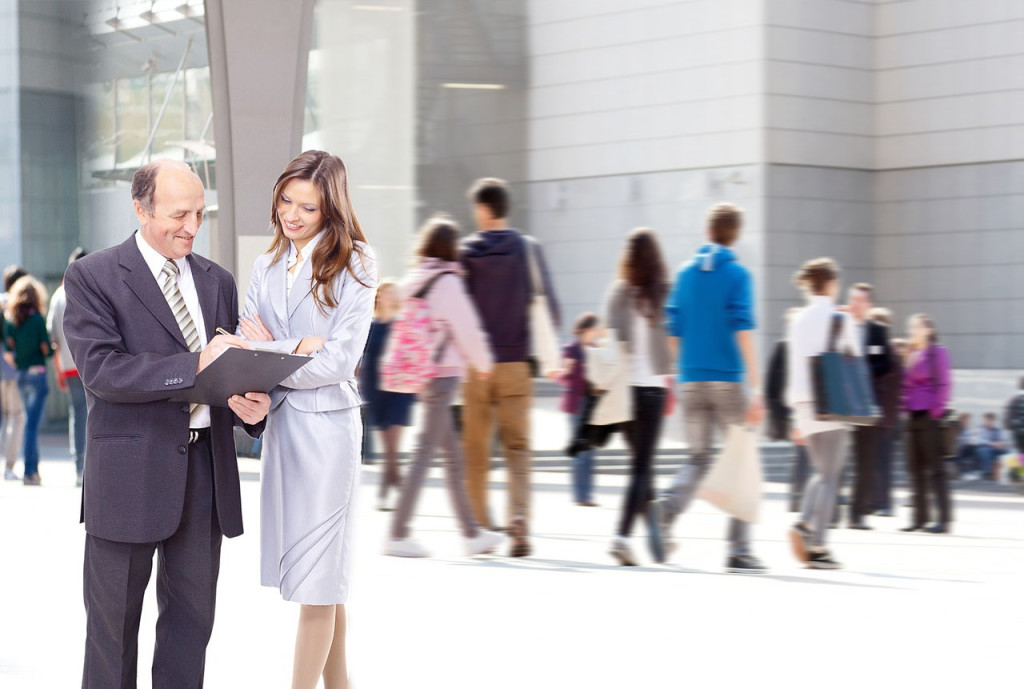 The research literature on education and training distinguishes between ‘knowing that’ and ‘knowing how’ types of learning and development processes.

Most failed training processes concentrate on providing people with ‘knowing that’ knowledge, but leaving out training on how to apply the knowledge.  This is equivalent to asking a learner to drive a car by reading a book and then fully expecting the learner to perform the task perfectly when first put behind the wheel.

People learn best by doing and culture change is about getting people to do the things of the new culture, not just teaching them the “that”.

To “learn how” requires a vastly different training process.  That is: after gaining some basic knowledge, the learner ‘has a go’ under the watchful eye of the trainer.  Through time she learns to apply the skills safely and competently under various conditions.

“It is interesting to note that in the book Lean Thinking, Womack and Jones report on a meeting between Taichi Ohno (the operations manager at Toyota and the person credited with designing the Toyota Production System) and his executive team in the late eighties. Ohno’s team expressed concern that Toyota’s management tools were now becoming known by their competitors.  Ohno reassured his team that they had little to be worried about as he believed their competitors did not appreciate the significance of ‘learning on the shop floor’.”

Time has proved his observation to be right.

If you want positive cultural change, remember, ensure that you are focused on the ‘knowing how’ learning.